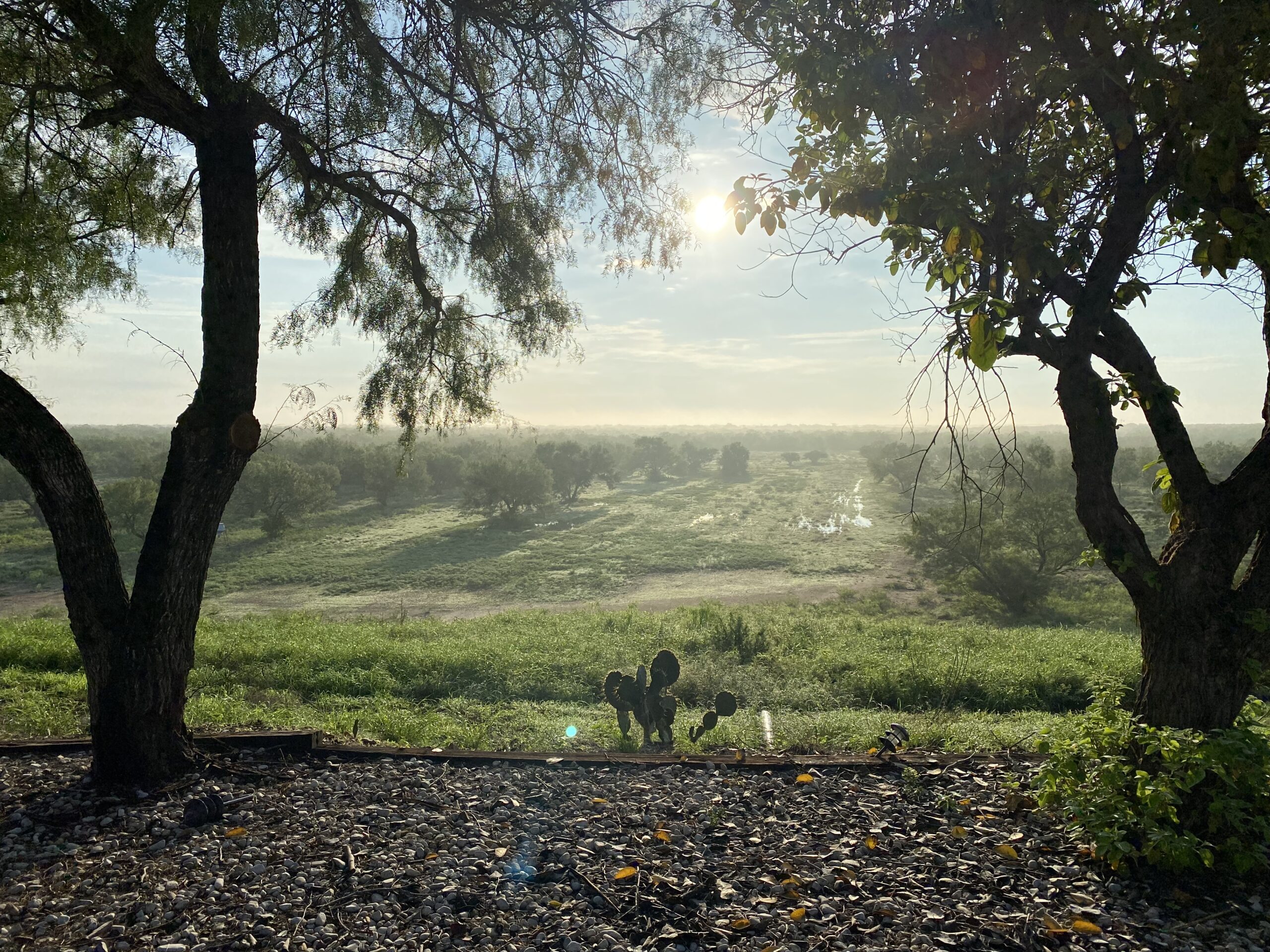 I’m on location in Kingsville, Texas right now to assist biologist Jay VonBank of USGS in a study of the movement of mottled ducks. Mottled ducks are close in appearance to both female mallards and black ducks and can interbreed with those species and produce fertile hybrids. Their range spreads across the Gulf Coast from Florida to Texas although there are two subspecies recognized: The Florida mottled duck (Anas fulvigula fulvigula) and the Gulf Coast mottled duck (A. f. maculosa).

They inhabit near-coastal wetlands and are surface feeding, or dabbling, ducks, very similar to mallards and black ducks in their habits and habitat. They are not broadly considered to be a conservation concern but because they are a game species, there is interest in more completely understanding their movements, habitat requirements, and the dynamics of their genetics. Also, because some pockets of mottled ducks are found further inland, biologists would like to know if their populations are in any way connected with those closer to the coast and what may drive the ducks to move further inland. Having more complete information in these regards will help biologists and stakeholders in their management of the population and habitat.

The trackers we will be using, produced by Ornitella, UAB in Lithuania, utilize cellphone technology in combination with an onboard GPS. Some of you may recall that I previously implanted these particular transmitters in mallards in North and South Dakota. They record location to a fine enough degree to pinpoint specific portions of ponds and lakes, and even nest locations. The information is logged in the unit and then uploaded periodically to cell towers and biologists can collect the information from a secure website. The units only have internal power since the only exposed part of the transmitter is a short antenna that protrudes by the tail. This is typical of transmitters in water birds because they do not normally tolerate external harnesses or other appliances.

However, there is a newer technology that will be tried on a small number of birds this year. It involves the use of a novel subcutaneous anchor system and a transmitter mounted on the back with an exposed solar panel. This allows the unit to be smaller, lighter, and last longer. Subcutaneous anchors have previously been attempted and generally slough off after a few weeks or months. However, these are using a newer type of anchor that may be rejected and shed more slowly. Part of the project this year will be to see how well this works. If it works well enough for the purposes of tracking surface ducks then it could be used more widely and avoid the need for invasive surgical implantation.

I’m excited to assist in this research and particularly curious to see how well the external transmitters remain attached. I will try to post updates, and photos, of our work as it progresses. Please feel free to ask questions below!

80 Trackers Implanted in Mallards in the Dakotas

It was a long trip but it’s successfully completed! After six weeks of traveling around the Dakotas following teams of biologists and technicians, we were able to implant trackers in 62 ducks. An additional 18 were implanted by a veterinarian I trained. The study’s primary investigator, Cynthia Anchor, is a graduate student at South Dakota […]