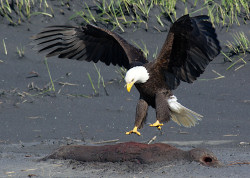 Monitoring the Health of Avian Scavengers on the Pacific Coast

Summary: In 2012 I worked with Dan Varland of the nonprofit organization, Coastal Raptors, in the conduct of a broad health assessment of three marine-orientated avian scavenger species: bald eagles (Haliaeetus leucocephalus), common ravens (Corvus corax), and turkey vultures (Cathartes aura). We captures free-living birds using ballistic net traps, procured samples, applied bands (or wingtags in the case of turkey vultures) and released them. The samples allowed us to check for a variety of specific pathogens as well as conduct a survey of GI flora, parasites, and various blood parameters from apparently healthy individuals. This report includes our results up to that time. In subsequent years, more data was collected and we are currently working on publishing a manuscript that includes the sum of all the data.

A self-published medical manual for care of birds of prey. 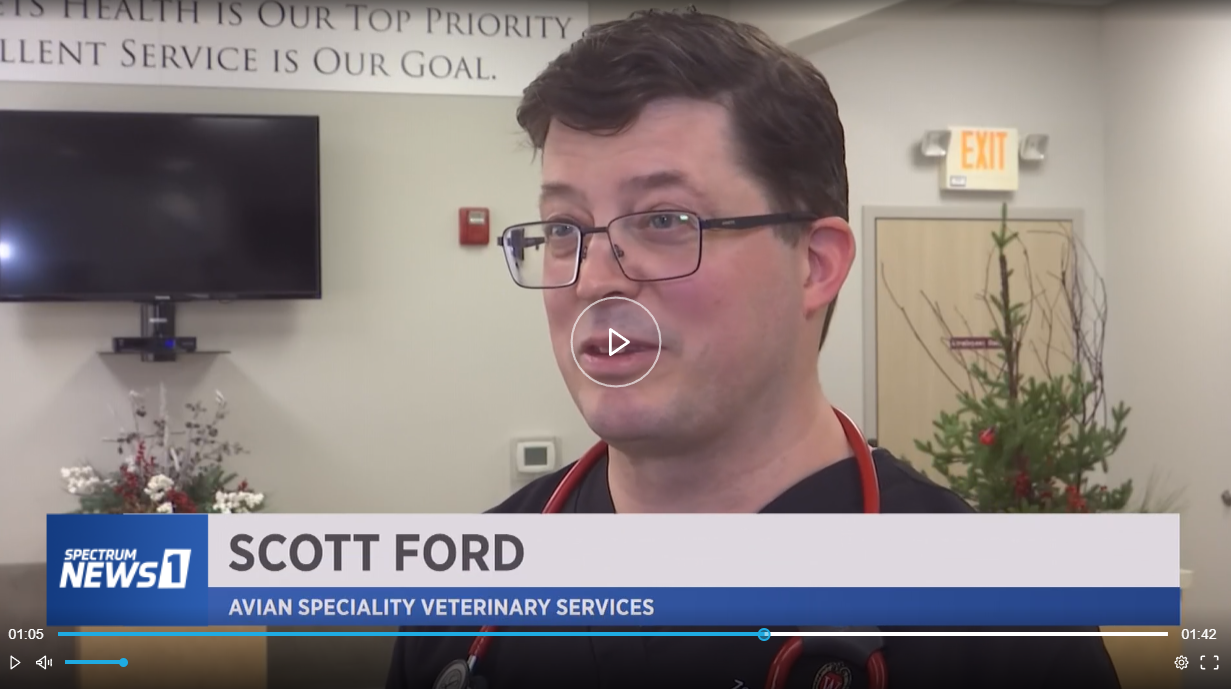 Dr. Ford was contacted for his thoughts on the current avian influenza outbreak after a bald eagle was found with neurologic symptoms in Milwaukee. 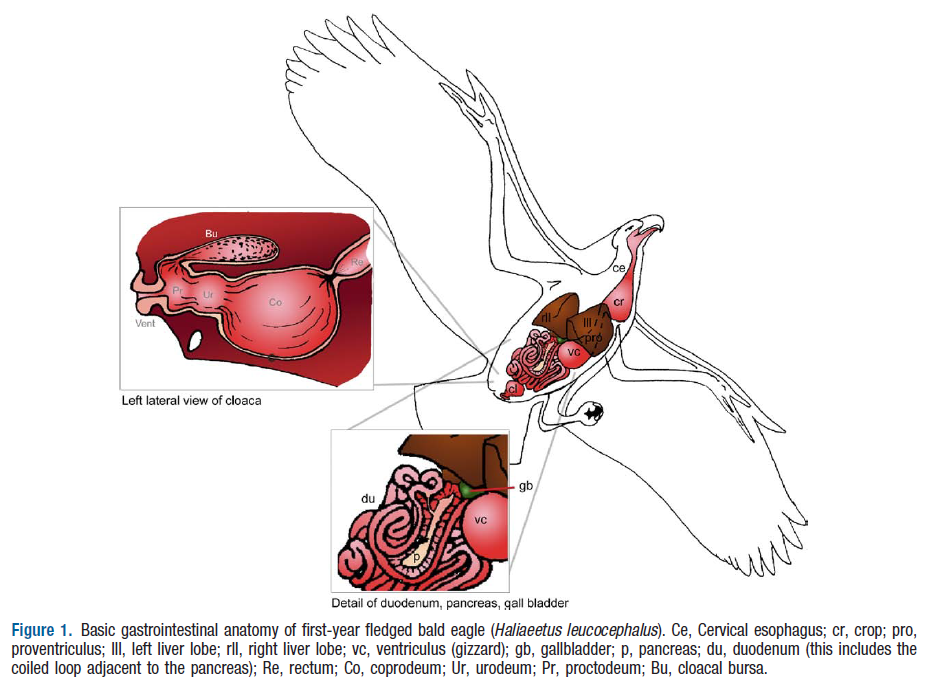