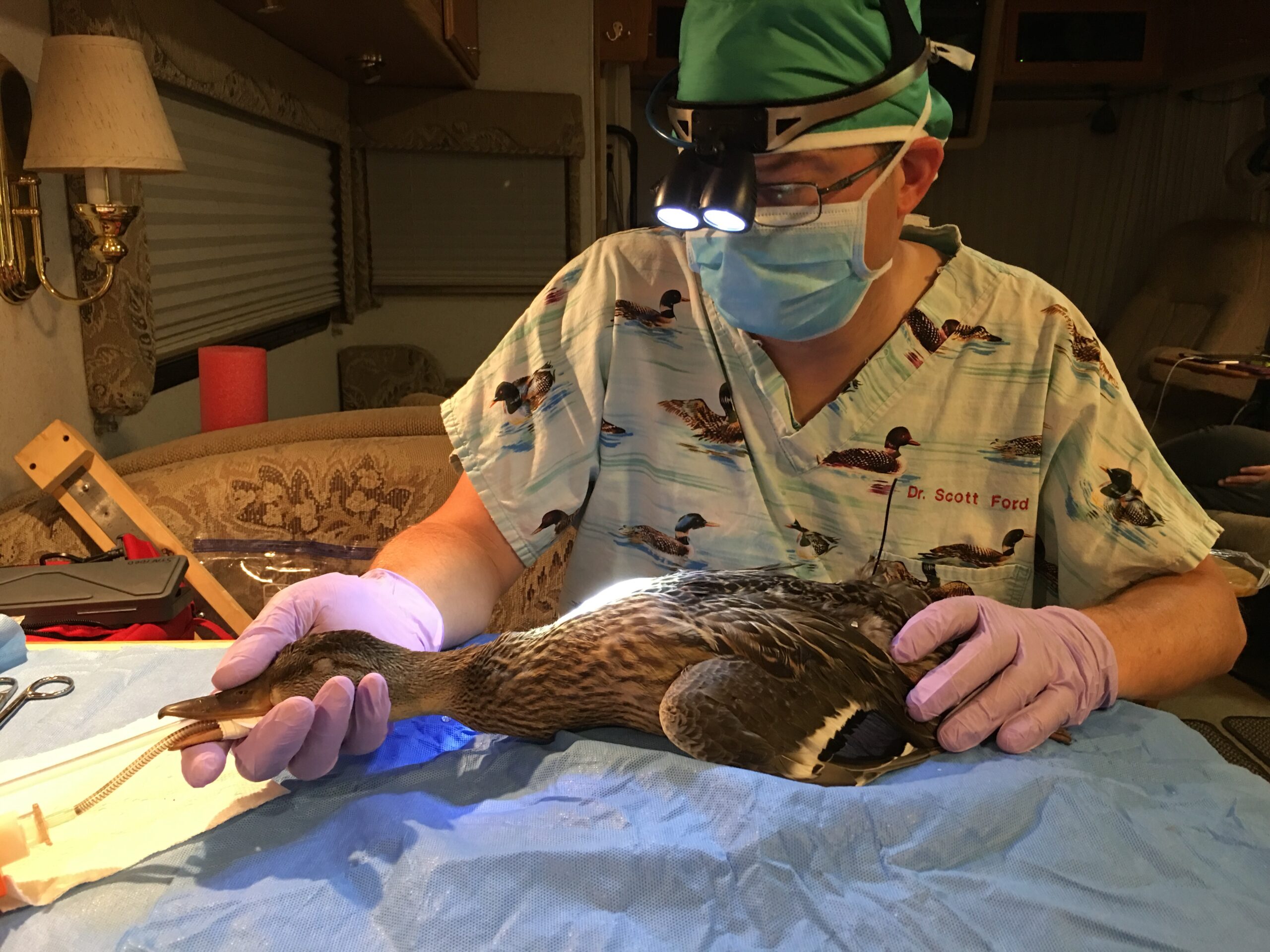 Tracking Young Mallards in the Dakotas

Since mid-July, I have been assisting biologists in the Dakotas to apply transmitters to young mallards for the purpose of tracking their movements in their first year of life. This is the second year of this project which is a graduate thesis for Cindy Anchor, a student at South Dakota State University.

Last year we implanted transmitters in 57 ducks. Although some ducks succumbed to hunting or predation, all the birds did well with surgery and most transmitted data well into the winter and spring. Cindy is still processing the data but based upon the success of last year, the number of transmitters was increased to 80 additional units this year. The hope is to identify habitats and specific locations that are most critical to the survival of young mallards. The project may also identify pressures, such as hunting or weather, that drive their movements.

The trackers, which were developed by Ornitela (ornitela.com), are rather revolutionary as they are the first surgical implants that contain a GPS receiver and transmit their data through cellphone signal (GSM). If a cell signal is not available the units store positions until a cell tower is contacted. In the past, implanted units could only transmit a signal every few days (as programmed in advance) which was then received by passing satellites. Using triangulation, the satellites locate the position of the transmitter and its host duck. The advantage of such a system is that it consumes less power but the disadvantage is that the location fix is much less accurate than a GPS unit can provide. Other GPS units have existed for years but they could not be implanted as they required an exposed solar panel to constantly recharge.

So why do we implant trackers in ducks instead of applying them as a backpack? Studies have shown that water birds are much less tolerant of backpacks than other species. It’s particularly evident in birds that spend almost all their time in the water such as loons, grebes, and sea ducks. But even mallards, who spend substantial times out of the water, can be adversely affected. Water birds wearing backpacks probably feel cool water touching their skin around the areas where the straps ride into their plumage. They preen their feathers more than usual and behave agitated. The increased effort to care for their plumage combined with heat losses can be a real drag on their energy balance. So to avoid this, we surgically implant trackers in water-loving species. The only external component is a small antenna that exits near the tail.

Implanting the transmitters is an invasive procedure so it’s performed only by licensed and specially trained veterinarians. The procedure must be done in sterile conditions with general anesthesia (isoflurane delivered in pressurized oxygen) as well as general and local analgesics to mask the pain, speed recover, and help them reseume their lives quickly. It’s very important that we disrupt their routine as little as possible since the movement data we collect needs to be as close as possible to their natural behavior.

For this project I rented an RV to provide both surgery facilities and lodging for myself and an assistant. It allows us to conveniently carry all that we need and move around to each capture area. And speaking of assistant, I’d like to introduce Alex Carrillo, my assistant for this big project. He graciously volunteered to be my anesthetist and it’s affording him the opportunity to learn more about avian field work. He has a Bachelor of Science in biology and plans to go on to graduate school to study ornithology. I’ve also had the pleasure of training Dr. Charlie Bahnson, a wildlife veterinarian with North Dakota Game & Fish, how to implant trackers into some of the mallards on this project.

I have completed over 400 of these surgeries in almost 30 different avian species over the past 10 years. The work has taken me to all corners of North America and I’ve advised veterinarians in other parts of the world on how to perform implant surgeries. Despite all of that, I would gladly have my work replaced by a less invasive tracking technology. Until that’s available, I will be doing my best to help the birds and the biologists that study them. 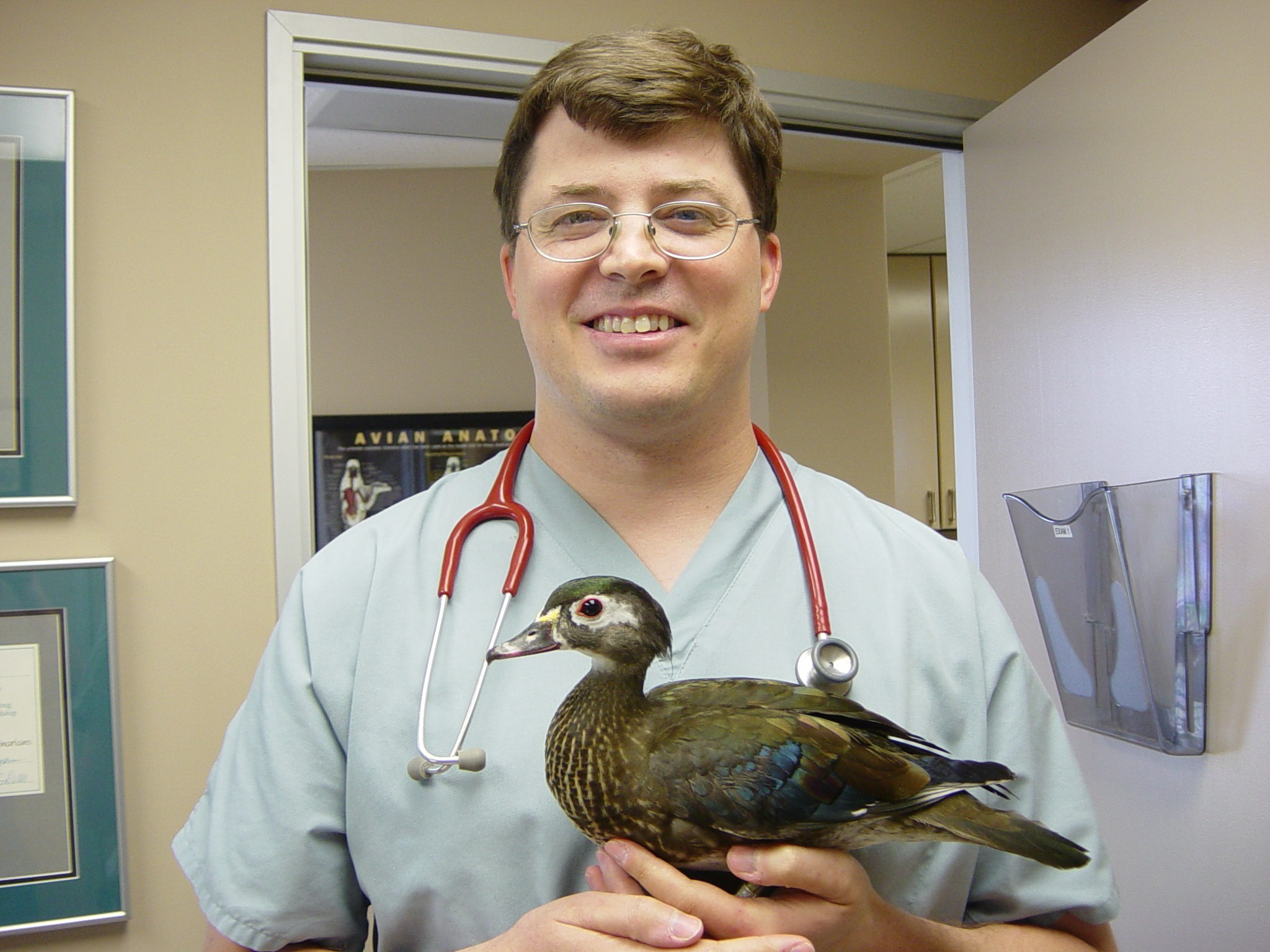 Care of Ducks, Geese, and Swans 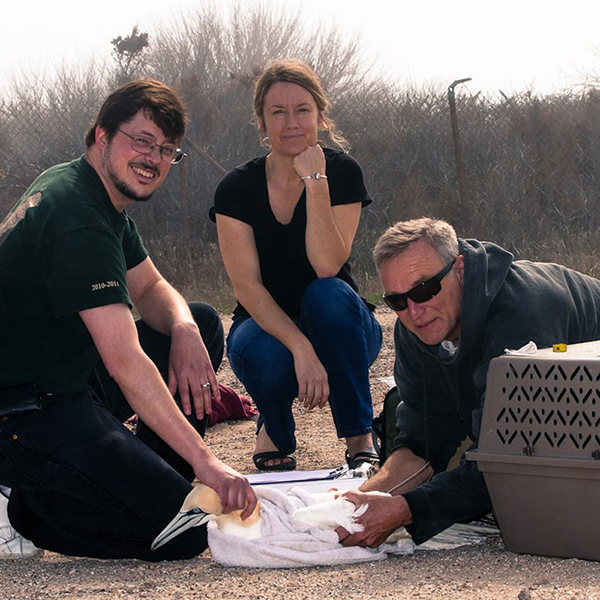 I have the flexibility and experience to help you with a bird project most anywhere in the world. I can be on-site to perform surgery, bringing everything necessary or making the necessary logistical arrangements to get supplies there. Where We Go Wildlife research happens where the wildlife is. Working in remote environments and getting stuff […] 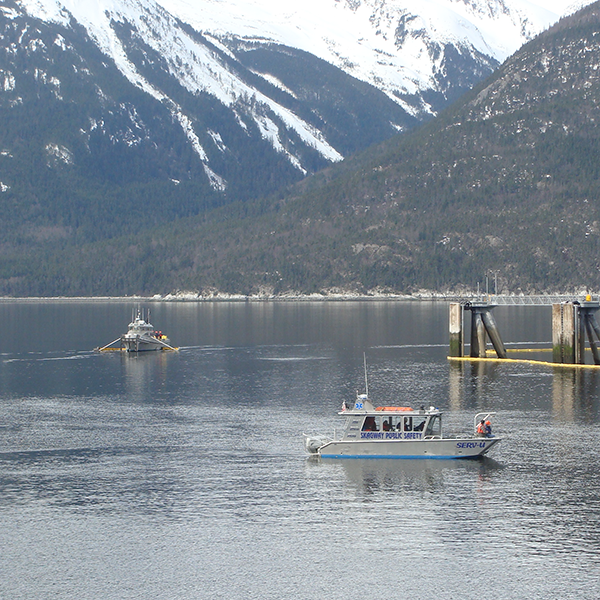 Oil spills require experienced personnel that can quickly triage and correctly treat large numbers of critically sick birds. Similarly, “bird wrecks,” where large numbers of waterbirds are disabled by harmful algal blooms, have increased in the past decade. Dr. Scott Ford has been involved in several of these responses and has the real-world experience the […]